Ecommerce giant Amazon plans to layoff 20,000 employees which is double then the announcement made the previous month of 10,000 layoff 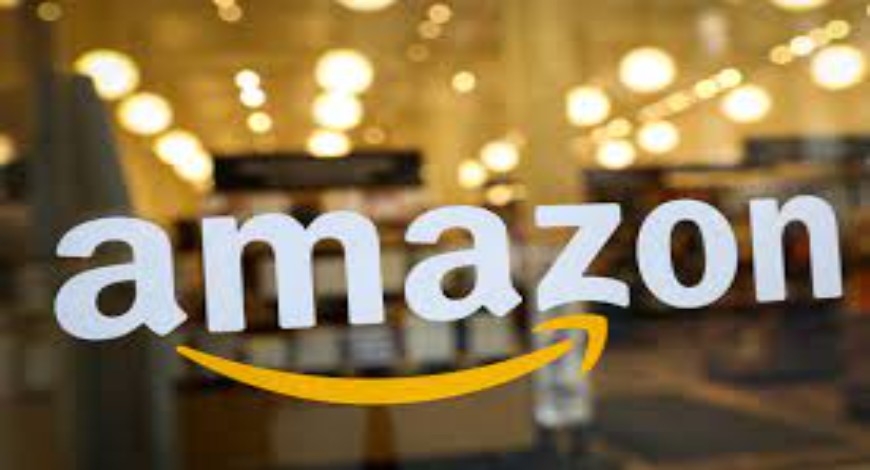 Amazon might double the number of employees getting affected by the layoffs that were announced last month. According to the reports Amazon was planning to cut around 10,000 jobs in corporate and technology roles.

However, it has now emerged that the company might double the number of employees i. e. 20,000, across the company in the coming months, including distribution centre workers, technology staff and corporate executives.

The reports mentioned that Employees at all staff levels (from level 1 to level 7) would be impacted by the layoffs.

The recent news report claimed that company managers over the last few days have been told to identify work performance problems among employees. If Amazon slashes 20,000 employees, this would be mean a reduction in about 6 per cent of its corporate staff, and about 1.3 per cent of Amazon's 1.5 million-strong workforce including global distribution centers and hourly workers.

CARS24 Plans To Hire Over 500 Employees In Next Quarter

SirionLabs Lays Off Around 130 Employees Of Its Workforce