At the upper end of the price band, the IPO is expected to garner Rs 309 crore. The company has set price band at Rs 75-80 a share for its initial public offering (IPO) 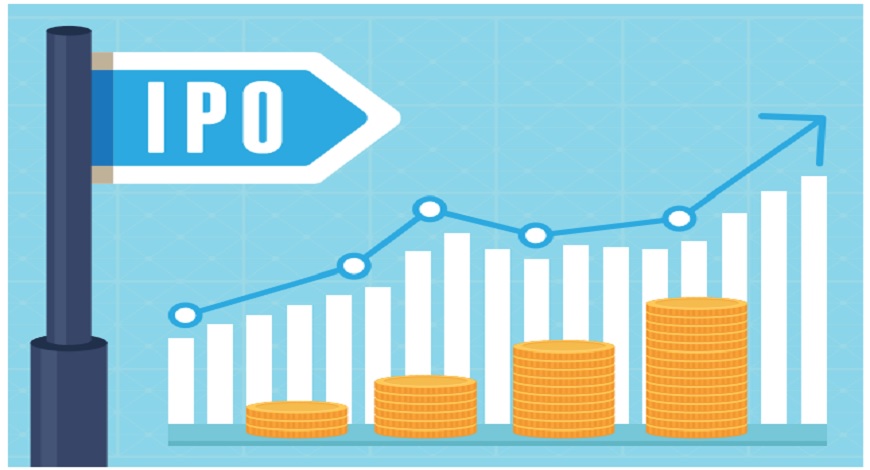 Tracxn was launched in 2015 by Neha Singh and Abhishek Goyal who have had their stints as venture capitalists at Sequoia and Accel Partners, respectively. The initial share-sale will open for public subscription on October 10 and close on October 12, the company said in a statement.

The IPO will be entirely an offer-for-sale (OFS) of 38,672,208 equity shares by promoters and investors.

At the upper end of the price band, the IPO is expected to garner Rs 309 crore.

The Bengaluru-headquartered company operates on a software as a service (SaaS) model and is among the leading market intelligence providers for private company data.

It is a comprehensive B2B information platform that identifies, tracks and analyses private market companies and startups on deal sourcing, deal diligence and has the largest global coverage in emerging technology sectors such as artificial intelligence, virtual reality, robotics, and blockchain.

As of June this year, the company had 3,271 users across 1,139 customer accounts in over 58 countries and its customers include a number of Fortune 500 companies and/or their affiliates.

IIFL Securities is the sole book-running lead manager to the issue.

CARS24 Plans To Hire Over 500 Employees In Next Quarter

SirionLabs Lays Off Around 130 Employees Of Its Workforce